Pretty Little Liars may be all done and dusted but the drama is still continuing off-screen.

Brandon Jones, who you'll remember as Andrew on the hit show, is heading to jail to for 180 days after he threatened his neighbour with a gun. 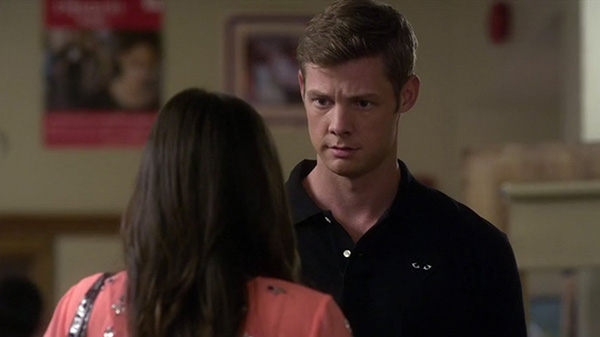 The 29-year-old actor pleaded no contest to one count misdemeanor assault with a firearm.

In addition to his 180-day jail sentence, Brandon also has three years’ probation, has to undergo 30 days of community labour and will also be required to attend anger management classes.

Brandon faced up to 5 years jail for the incident, which occurred in 2016.

His rep stated that the actor bought his gun out as he felt "under threat" stating, “He was on his girlfriend's private property, and that he and his girlfriend felt that they were under threat in a dispute with neighbours.”