If you've watched pretty much any Aussie soap or drama's then you'll know this face. 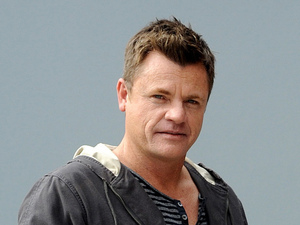 Martin Lynes, best known for his roles in Home and Away, McLeod’s Daughters, and All Saints, is currently on trial for reportedly physically assaulting and raping a woman.

The jury has been told the actor - who played Adam Sharpe on Home and Away - attacked the woman on three separate occasions between May 2015 and February 2016.

Lynes has been charged with one count of having sexual intercourse without consent, one count of assault with act of indecency, three counts of common assault and four counts of assault occasioning actual bodily harm.

Martin has pled not guilty to the charges and denies ever being violent towards the woman.

The injuries that the woman received were so bad that was treated in hospital for them.

Following his role on Home and Away Lynes retired from acting in 2013.

He now works as a real estate agent.