Singer and actor Stan Walker made a splash in Australia last weekend when he hit the red carpet with his stunning new girlfriend, photographer Alex King, for the first time. 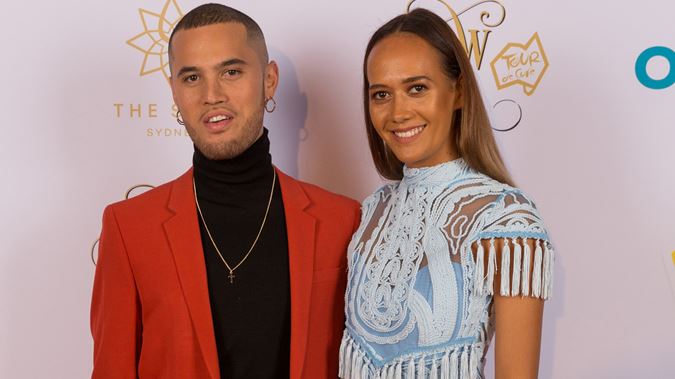 King wore a pale blue dress with a white net fringe overlay and Walker rocked an orange suit with black turtle-neck. Walker — who shot to fame as the winner of the seventh and final season of Australian Idol in 2009 — also performed at the event.

King has widened the well-deserved smile on Walker’s face. In March, his documentary Stan debuted on Three, intimately recalling the nine months of health issues he has battled, including a life-saving stomach operation.

In May, 27-year-old Walker hinted he had a secret girlfriend and the couple holidayed shortly after in Rarotonga. Saturday night was their first public appearance together.

King is an in-demand fine art, lifestyle and wedding photographer and this week posted some street stills of Walker on her Instagram account.

Walker recently recorded a song with his Welcome Bay whanau for the Offering Project — an album created with Kiwi musicians and, due out next year, with proceeds going towards the Salvation Army. This morning Walker is expected to attend a charity movie screening in Newmarket, with all funds going to the Sony Foundation to help children with special needs.