To those born post-1991, you would probably know Winston Peters as the grey-haired and silver-tongued leader of NZ First, the man they call the Kingmaker and in three separate occasions since 1996, to those who knew him before that, well we don't wanna say it, but he was a bit of political heart-throb.

Reddit is going a tad bit bonkers at the moment because the man, who's currently in a position to choose our next government, may have been the Māori John Cena with hair before John Cena was...well....John Cena! 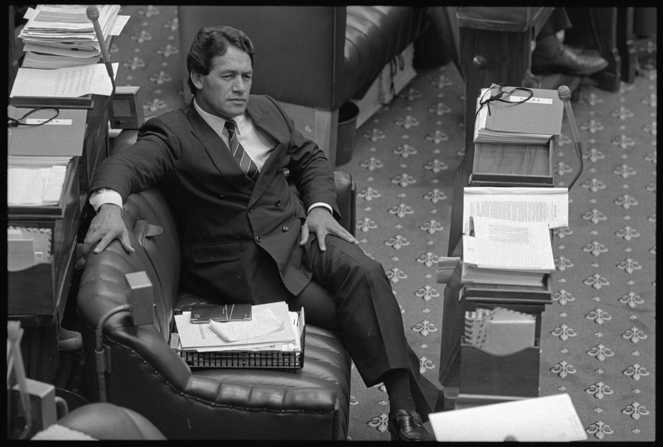 We weren't too sure at first but then we had to sit back and actually look for a bit aaaaand now we can't unsee it! Just check out these comments on the Reddit thread:

Reddit has given us plenty of gems in our time....it's just getting better!