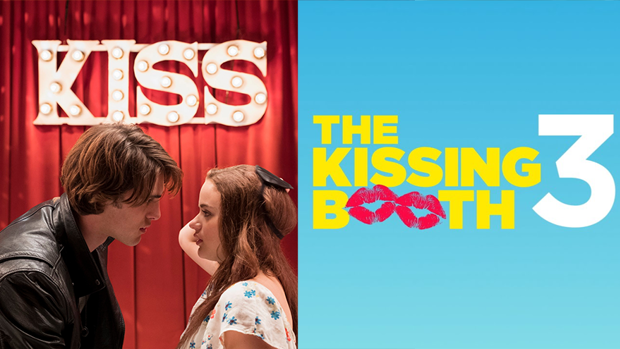 We haven't even had time to watch the second one yet!!!

But if you have, you'll be excited to hear that Netflix has now announced that there will be a third movie!

“The Kissing Booth 3” was secretly shot at the same time as the sequel, so filming is already complete!

And don't worry- the entire cast — including King, Joel Courtney, Elordi, Taylor Zakhar Perez and Molly Ringwald — will all return for the follow-up film.

Right now we don't know much about the plot... but we're sure it won't disappoint!

It's official! The Kissing Booth 3 is coming in 2021. pic.twitter.com/e5O4iGofAQ