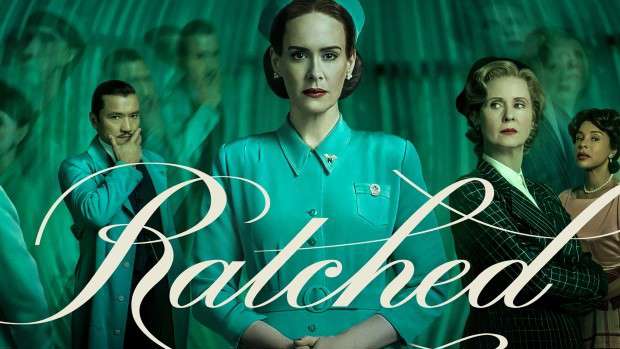 Netflix’s latest horror series is sure to leave you completely creeped out.

From the creator of Glee, American Horror Story and The Politician, Ryan Murphy, comes the brand new show Ratched – and it looks terrifying.

Starring Golden Globe winner Sarah Paulson, Ratched is a spin-off prequel to the iconic movie One Flew Over the Cuckoo’s Nest.

Paulson – who has starred in several seasons of AHS - takes on the lead role of Nurse Ratched, an evil and sadistic nurse working in an insane asylum post-WWII.

The prequel to the famous flick, starring Jack Nicholson tells the origin story of Ratched – who was first played by Louise Fletcher in the 1975 film. Fletched went on to win an Oscar for the role.

In the first trailer released this week, it’s easy to see why viewers would be left feeling more than a little queasy … check it out for yourself … if you dare.

Watch the trailer below, to prepare yourself for tonight:

Ratched is set to hit Netflix on TONIGHT.