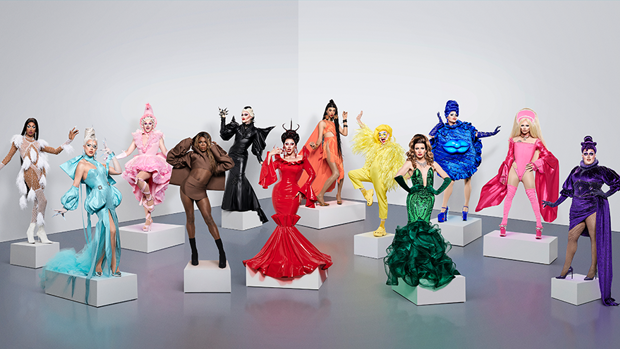 RuPaul is back in the UK, with 12 new stunning Queens to compete for the crown!

Mama Ru is making sure to add sparkle to 2021, by giving us not one but TWO seasons of Drag Race to kick off the year.

The first episode of RuPual's Drag Race UK, season 2 is out NOW, with weekly episodes every Friday- and we are not disappointed.

Luckily for us, Kiwi Drag Race UK fans can watch the season on TVNZ OnDemand here!

This comes after news RuPaul and the gang are quarantining in Auckland ahead of filming RuPaul's Drag Race Australia here in NZ.

The show, which was originally set to film in New South Wales Australia, will allegedly feature 10 Australian Queens alongside two New Zealand Queens!

Check out both seasons of RuPaul's Drag Race UK, out now on TVNZ OnDemand.