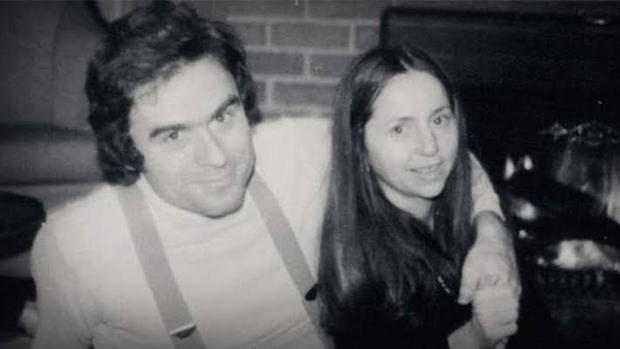 Because we can't get enough of true-crime...

Ted Bundy is one of the most well-known criminals in the world, with two documentary series on Netflix, as well as many other shows.

Now, after 40 years of avoiding the spotlight, two of the people closest to renowned American serial killer Ted Bundy will speak out.

Elizabeth Kendall and her daughter Molly will feature in a five-part documentary series for Amazon Prime.

Ted Bundy: Falling for a Killer is expected to drop next year and will look at what was going on in Kendall's mind during Bundy's crimes.

Amazon Prime says; "Bundy's crimes from a female perspective -- uncovering the disturbing and profound way in which Bundy's pathological hatred of women collided with the culture wars and feminist movement of the 1970s, culminating in what is perhaps the most infamous true-crime saga of our time."

The upcoming docuseries involving Molly and Elizabeth will no doubt be absolutely groundbreaking because we'll hear it from the horse's mouth about what it was like to be around him.