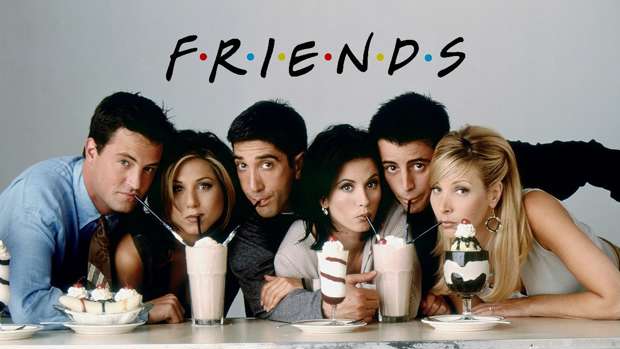 Because we've been binge watching FRIENDS all iso...

According to The Sun, Courteney Cox and director Ben Winston secretly filmed a “mock rehearsal” over live video app Zoom!

And they're reportedly planning to release it before the now postponed reunion airs!

An insider told The Sun; “As soon as filming was cancelled, everyone started panicking as it took so long to get their schedules to align, there was a deep fear it may take a year or even longer to get them all back together again.

“Courtney immediately set up a Zoom meeting for them and they all logged on to discuss ideas - brain-storming and bringing in the producers for a session which they called a mock rehearsal and chatted for almost two hours.

The insider also explained that they have been having daily meeting, and Jennifer Aniston (the busiest of the cast) has assured everyone she will do her best to make sure it happens!

“Their Zoom sessions have been brilliant fun, and there’s some hilarious material on there which they hope can be aired as either a series of teasers, or even a stand-alone special.”

The reunion was supposed to hit HBO after 16 years of the first episode, but has now been postponed due to COVID 19.