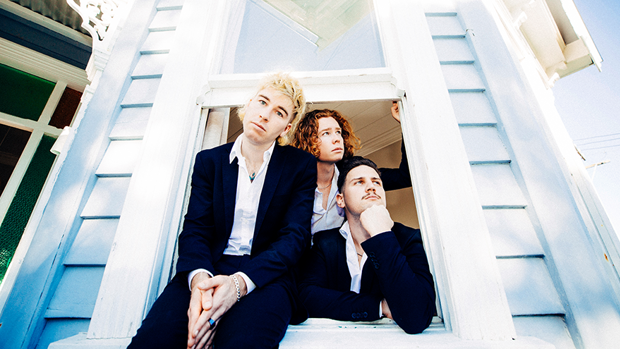 Auckland based indie-pop trio, LA Women share their latest single, ‘Falling In Love’ on Locals Only this week!

On the surface it may seem like an intimate ballad of adoration, but after reading between the lines, you'll find that ‘Falling in Love’ is an observation of society's infatuation with the high life hype.

“Why you listen to karma? Why you dress in designer? Girl you’re playing with fire,” frontman Jake questions his subjects motives before the chorus’ ascending refrain engulfs listeners under the irresistible spell that is desire for status.

On ‘Falling In Love’, LA Women search for real connection within the trap of social clout chasing.

“We’ve played ‘Falling In Love’ at live shows before, and had so many fans coming up to us asking about it and when it’s coming out” Jake says of the anticipation surrounding the song. “Usually it’s on our own terms how and when we release songs, but this one was definitely influenced by the fan feedback which is cool.”