In case you missed it this weekend, zmonline featured a story about the ripped bod Anthony from the Wiggles has hidden under his blue skivvie.

This inspired Vaughan to dig into the realms of children's television to bring you 6 other children entertainers that have ripped bods... 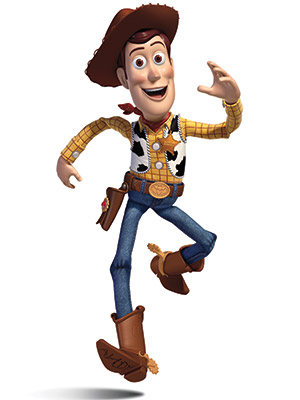 #4 - BLAZE - BLAZE AND THE MONSTER MACHINES "You ripped Tinky Winky, you ripped." 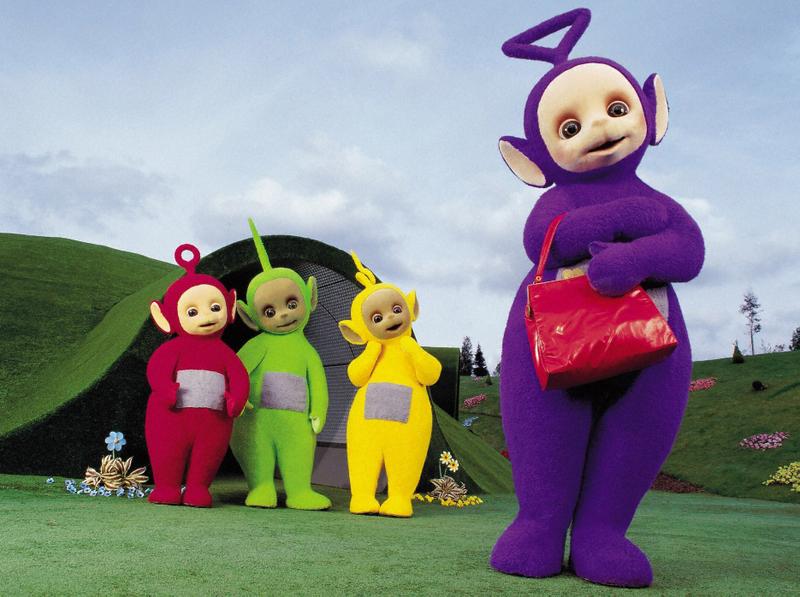 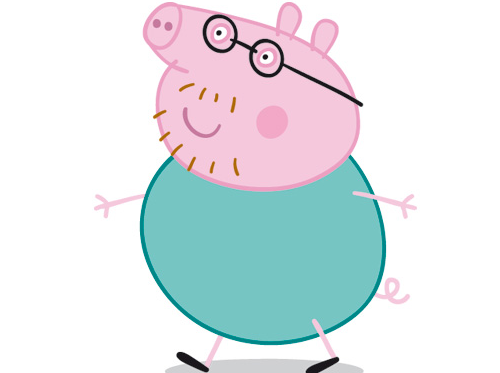