He previously shut down questions about his sexuality, declaring on radio: 'I am 110 per cent not gay.'

But Nasser Sultan, 51, has reignited speculation after he was pictured with a mystery man in Surry Hills last week, according to NW.

An insider claimed the Married At First Sight star enjoyed a boozy lunch with a 'flamboyant' gentleman before they 'stumbled' back to Nasser's apartment together. 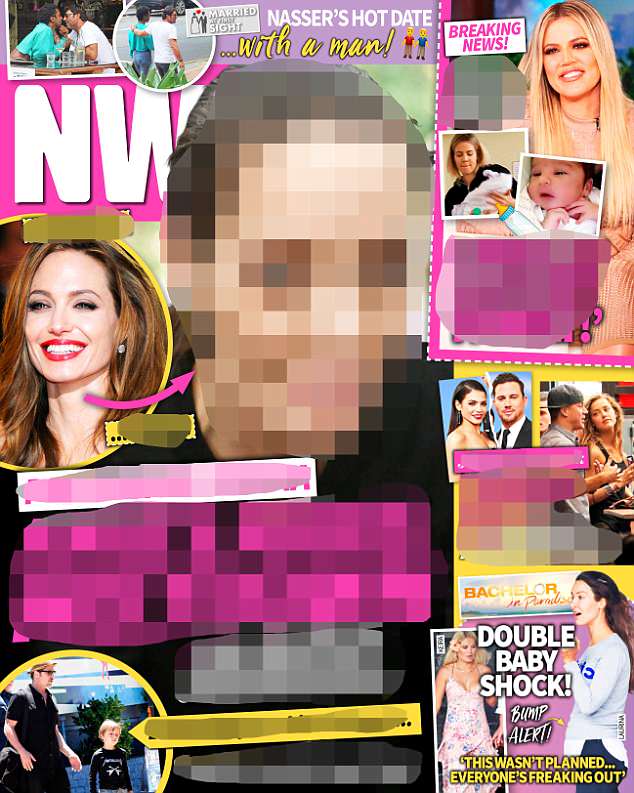 'They definitely looked like more than friends... Nasser couldn't keep his hands off him!' the unnamed source said.

'They tried to keep a low profile at first, but after a couple of drinks they didn't seem to mind who noticed them.'

The insider continued: 'At one point Nasser was holding the guy's hand and seemed to kiss him on the cheek while whispering in his ear.'

In February, the fitness instructor responded to gay rumours, after radio presenter Kyle Sandilands asked about his sexuality on The Kyle and Jackie O Show.

On Married At First Sight, viewers watched Nasser and his 'wife' Gabrielle Bartlett, 44, clash over their lack of intimacy.

Gabrielle felt rejected because Nasser did not want to have any physical interaction.

Kyle interjected: 'But you're not getting pulled, that's the problem!'

Last month, Nasser shared a photo of himself celebrating Sydney's Gay and Lesbian Mardi Gras with a group of scantily-clad male friends before mysteriously deleting it. 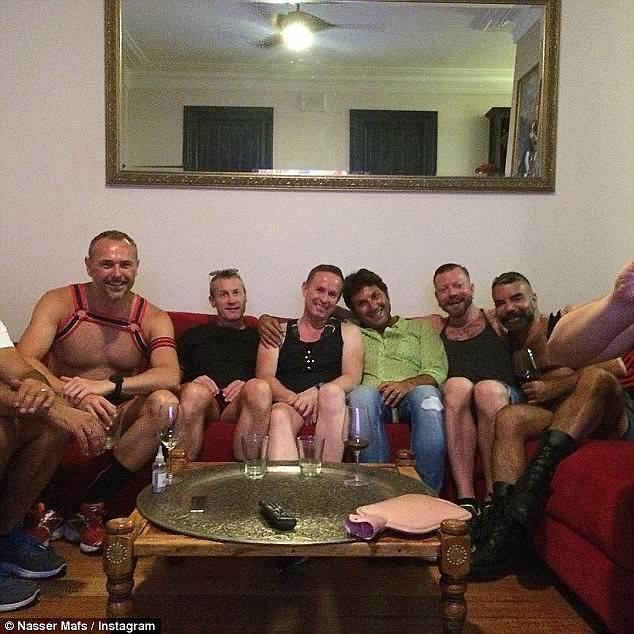