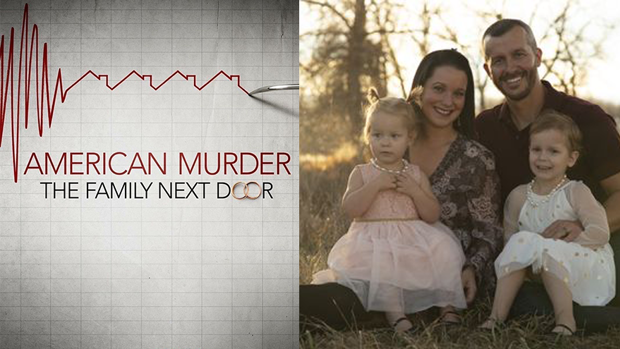 True-crime fans listen up- and take a day off- because you're gonna want to binge this asap!

American Murder: The Family Next Door follows the story of Shanann Watts and her two young daughters who went missing from Frederick, Colorado, in 2018.

On Aug. 13, 2018, when Shan'ann Watts, who was 34 years old and 15 weeks pregnant, missed an OB-GYN appointment and didn't show up to work, her friend Nickole Atkinson visited the Watts home in Frederick, Colorado.

As details of their deaths made headlines worldwide, it became clear that Shanann’s husband, Chris Watts, wasn’t the man he appeared to be...

The documentary also includes social media posts, law enforcement recordings, text messages and home video footage of Shanann and her family, and the breakdown of the pairs relationship.