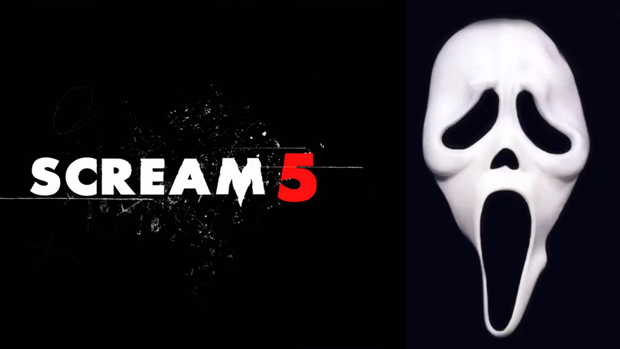 Okay so it might not be super soon... but we've officially got a release date for the fifth film in the Scream franchise, and we can't wait!

The official Scream Movies Twitter account posted the release date last month, we’re getting the next film on January 14th, 2022.

And it gets better... because Neve Campbell will be back to reprise her leading lady role as Sidney Prescott!!

Scream 5 will have David Arquette playing Dewey Riley and Courteney Cox returning for her role as Gale Weathers too!!

Jack Quaid (The Boys), Melissa Barrera (The Babysitter) and Jenna Ortega (Jane the Virgin)  have also signed onto the project.

There are also rumours the likes of Selena Gomez may be joining the film- but we'll just have to wait and see!

The cast of Matt Bettinelli-Olpin and Tyler Gillett’s #Scream5 pic.twitter.com/ZeMtaTedhp